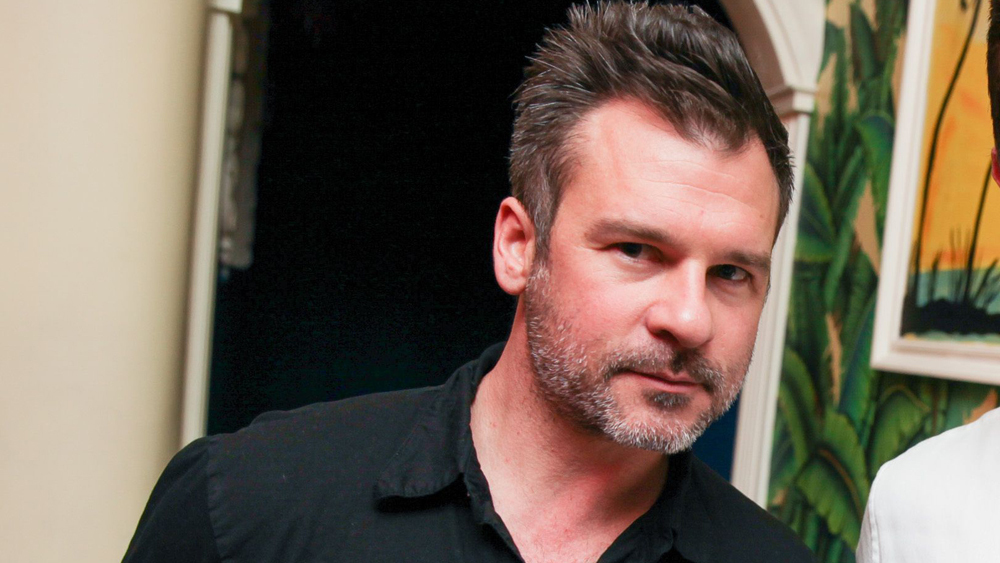 Anchor Worldwide is launching an entertainment division with Ethan Goldman serving as the president, Variety has learned exclusively.

Anchor Entertainment will be headquartered in Los Angeles and will work with BBC Worldwide Productions (BBCWP) as its exclusive production partner. Goldman will be responsible for developing programming for cable networks and OTT services, with a focus on long-form programming, premium documentary-series, and scripted dramas.

“As part of our rollout we are collaborating with premium storytellers and world-renowned documentarians to develop timely, issue-driven verité series presented through a filmmaker’s lens,” Goldman said. “We’re excited to partner with BBCWP to bring these stories of substance to life.”

Goldman spent the past year consulting for various clients including Big Fish Entertainment and MTV Networks after leaving his post at Warrior Poets, where he served as head of development for four years. There he developed multiple TV, film, and digital projects including Showtime’s “The Trade,” A&E shows “Cultureshock” and “American Takedown,” “The HALO Effect” for Nickelodeon, and the feature length documentary for CMT Films entitled “Freedom! The Movie.” Prior to that, he served as senior vice president of Ish Entertainment.