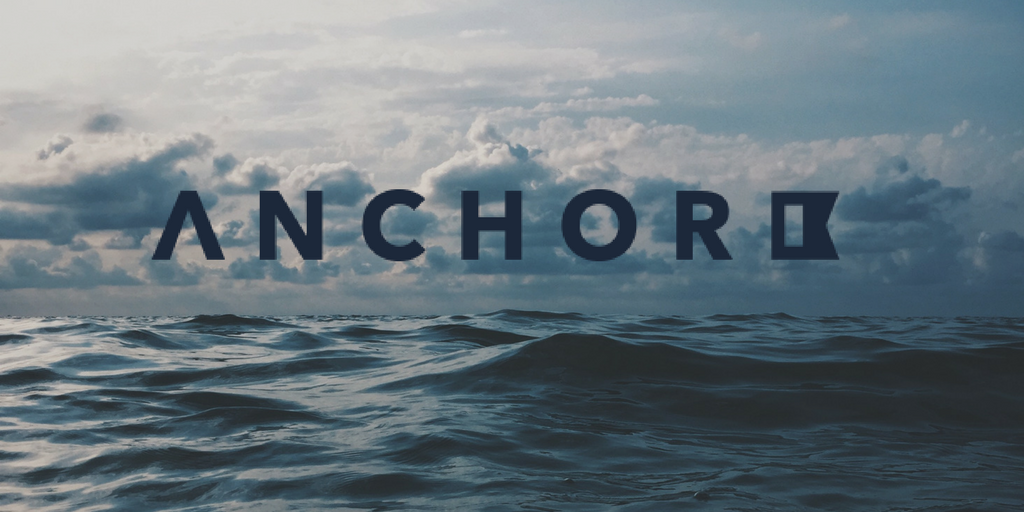 Through several strategic acquisitions, including two boutiques in South America —Divan in Santiago, Chile and Buen Tipo in Bogota, Colombia — Anchor Worldwide has expanded beyond its current footprint in New York, Detroit, and Los Angeles, bringing their total network to more than 100 people across two continents.

Anchor was founded in 2016 and has a roster of brands including Amazon, Cargill, ESPN, WOM and OneMain Financial. Backed by Iceland’s first and only billionaire, Thor Bjorgolfsson, the agency set a goal to double its global reach in the next calendar year.

Leveraging this integrated, data-driven approach, the past year has seen significant wins for Anchor Worldwide including global AOR for all creative and media of Jamaica-based Digicel, the mobile phone network provider. The work spans four offices – NYC, Detroit, Chile and Colombia – with work appearing in 34 markets. Furthermore, the Colombia office had been named creative and media agency of records for Mexico-based telecom comapny Avantel.

Anchor co-founder and chief executive Sebastian Eldridge said in regards to network growth: “Employees at holding companies have voiced feelings of being underpaid, overworked and having limited room for growth.”

He said that he sees an opportunity to disrupt the standard creative agency model and the prevailing advertising holding company structure.

In building Anchor, he said: “We created a network to allow acquired agencies to keep their culture and independent feeling, while also providing the strength and credentials of a global network. Our long-term strategy is to continue to grow a network of such agencies that pools expertise, workload and, ultimately, revenues.”